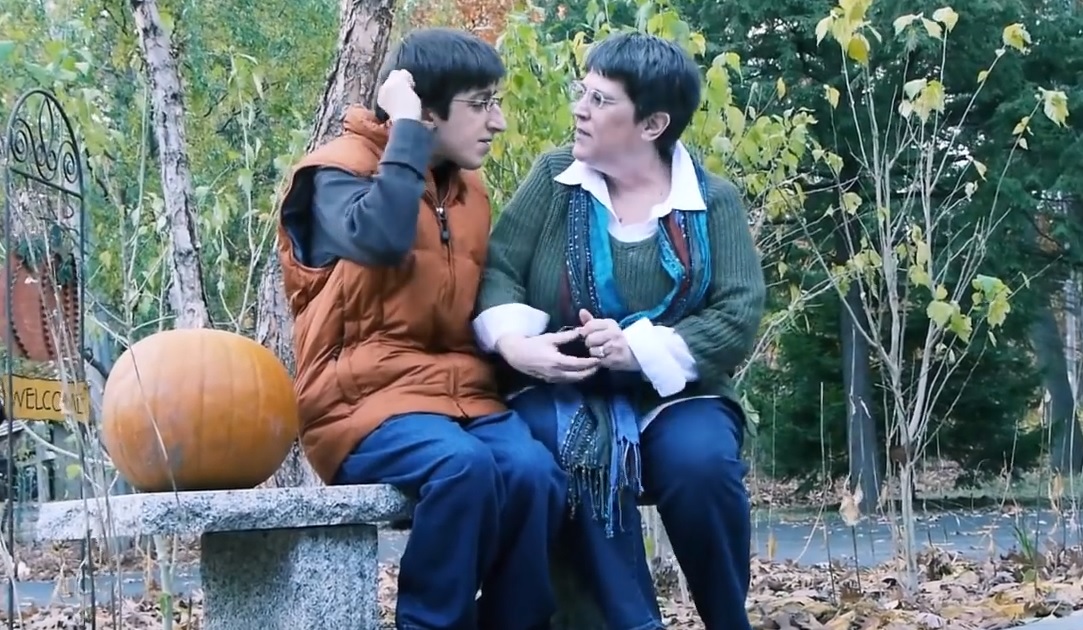 Under Harris v. Quinn, brought for plaintiff Pam Harris (right) who cares for her son Josh in their home, providers cannot be required to pay union dues; however union bosses continue to skim dues from Medicaid funds in violation of federal law.

SAN DIEGO, CA – At the urging of the National Right to Work Foundation and comments filed by over 1,200 Foundation supporters, the Department of Health and Human Services (HHS) recently issued a rule that closed an Obama-era loophole allowing union bosses to skim over $1 billion in union dues and fees from Medicaid payments intended for providers.

Unsurprisingly, union bosses are refusing to accept this rule and comply with federal law. As a result, Foundation staff attorneys have ramped up legal action in an effort to force Big Labor to end its unlawful schemes to divert union dues from payments to Medicaid providers.

The providers allege in their suit that the deduction of union dues from their Medicaid payments violates the provision of the federal Medicaid statute that prohibits the diversion of Medicaid monies to persons or institutions that are not providing services to disabled individuals.

Union officials used a special exemption to Medicaid regulations granted to them by the Obama Administration in 2014 as legal cover for this skim scheme.

In August 2018, the National Right to Work Foundation submitted formal comments to U.S. Centers for Medicare & Medicaid Services (CMS) supporting the agency’s proposal to clarify that the diversion of Medicaid payments from providers to third parties, including unions, violates federal law. Those recommendations were adopted in early May and were set to go into effect on July 5, 2019.

In addition to violating federal Medicaid law, the providers charge union officials with violating their legal rights by unlawfully restricting them from stopping payment of union dues and fees, as is their right under the landmark Foundation-won Harris v. Quinn and Janus v. AFSCME decisions by the U.S. Supreme Court.

When the providers attempted to exercise their legal rights under Harris and Janus to refrain from financially subsidizing a union and cut off any further dues or fees deductions, union officials refused to honor their requests. Despite the lack of valid consent by providers, the California State Controller, at the behest of American Federation of State, County and Municipal Employees (AFSCME) union officials, continued to deduct union dues from the Medicaid funds intended for providers.

“Once again union bosses have ignored federal law, legal precedent and the clear wishes of the workers they claim to ‘represent’ simply to line their pockets with compulsory dues,” said National Right to Work Foundation Vice President Patrick Semmens. “Instead of informing workers of their First Amendment rights and allowing them to choose whether to pay dues to a union voluntarily, union officials nationwide are attempting to trap workers into paying forced dues.”

In a separate legal action, ten Medicaid providers, with free legal aid from the National Right to Work Foundation and the Freedom Foundation, moved to intervene in a recently filed federal lawsuit challenging the rule adopted by HHS. The providers support the Trump Administration’s rule because it helps to protect their right not to fund union activities in violation of their First Amendment rights. They argue repealing the rule would result in their legal rights being violated.

AFSCME and Service Employees International Union (SEIU) officials and the pro-Big Labor Attorneys General of California, Connecticut, Oregon, Massachusetts, and Washington State filed this challenge to the Trump rule in May.

“Providers are right to oppose this lawsuit’s blatant attempt to enable union bosses to skim union dues in violation of federal law and deserve a voice in this lawsuit,” said Semmens. “The hysterical response by Big Labor and its political allies to this simple clarification of longstanding federal law suggests they are worried that many members union officials claim to represent won’t pay dues once they realize they have a choice.”