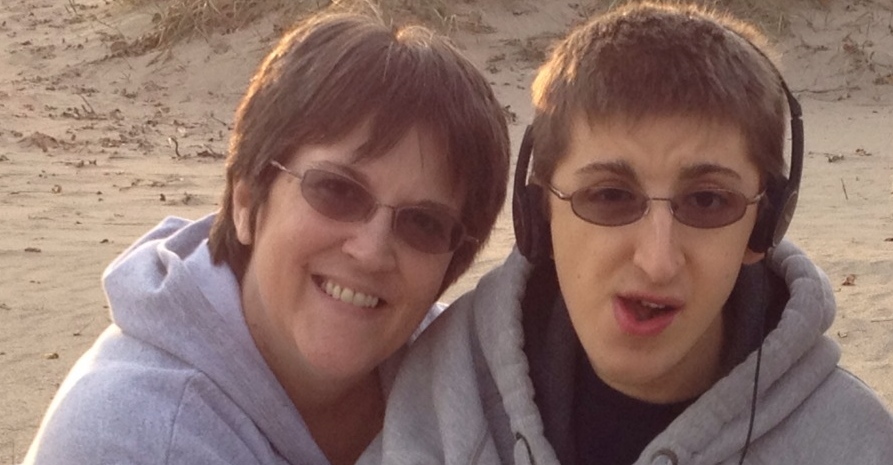 A rule proposed by the U.S. Centers for Medicare & Medicaid (CMS) would end the scheme. In August, the Foundation submitted formal comments to CMS supporting the agency’s proposal that would clarify that the diversion of Medicaid payments from providers to third parties, including unions, violates federal law.

In 2014, the Obama Administration promulgated a new regulation to give legal cover to ongoing schemes of the SEIU and other unions that siphoned money from Medicaid funds, violating the federal Medicaid statute that prohibits assigning benefits to third parties. Union officials have to-date skimmed over $1 billion in Medicaid funds intended for caregivers.

The Foundation’s comments call on CMS to halt the skim, urging the agency to repeal the Obama rule and replace it with clear language to give states notice that continuing to divert payments puts their Medicaid funding at risk.

“It is long past time for this outrageous exemption for union officials to be ended,” said Foundation Vice President and Legal Director Ray LaJeunesse. “The CMS should expeditiously issue a final rule to stop the illegal diversion of funds from Medicaid providers. Despite the wishes of the politicians whom they support, union officials are not exempt from federal law. All the current proposed rule change would do is close an illegal loophole the Obama Administration invented.”

Even as union officials circumvent the law through special privileges, the Foundation has fought to restore justice to the thousands of providers affected.

The 2014 Foundation-won Harris v. Quinn Supreme Court decision held that it is unconstitutional for states to force home care providers receiving Medicaid subsidies to pay union fees. The case continues, now designated as Riffey v. Rauner, as Foundation attorneys seek the return of over $30 million in funds seized from 80,000 providers in violation of their First Amendment rights.

Despite the Supreme Court ruling, the skim has not stopped. That is why in 2017 the Foundation sent a letter to the Department of Health and Human Services to bring its attention to the issue. Moreover, Foundation President Mark Mix personally raised the issue with Trump Administration officials at the White House earlier this year.

“Our National Right to Work Foundation-won 2014 Harris decision made it illegal for states to require providers pay fees to union officials, but the current scheme to deduct union fees from Medicaid payments is part of the union bosses’ attempts to undermine that ruling,” said LaJeunesse. “Nothing in the proposed CMS rule would stop providers from making truly voluntary dues payments to union officials by check or credit card each month. The rule would merely stop union bosses from using public payment systems to capture tax dollars intended for providers caring for those in need.”