The following article is from the National Right to Work Legal Defense Foundation’s bi-monthly Foundation Action Newsletter, January/February 2020 edition. To view other editions or to sign up for a free subscription, click here. 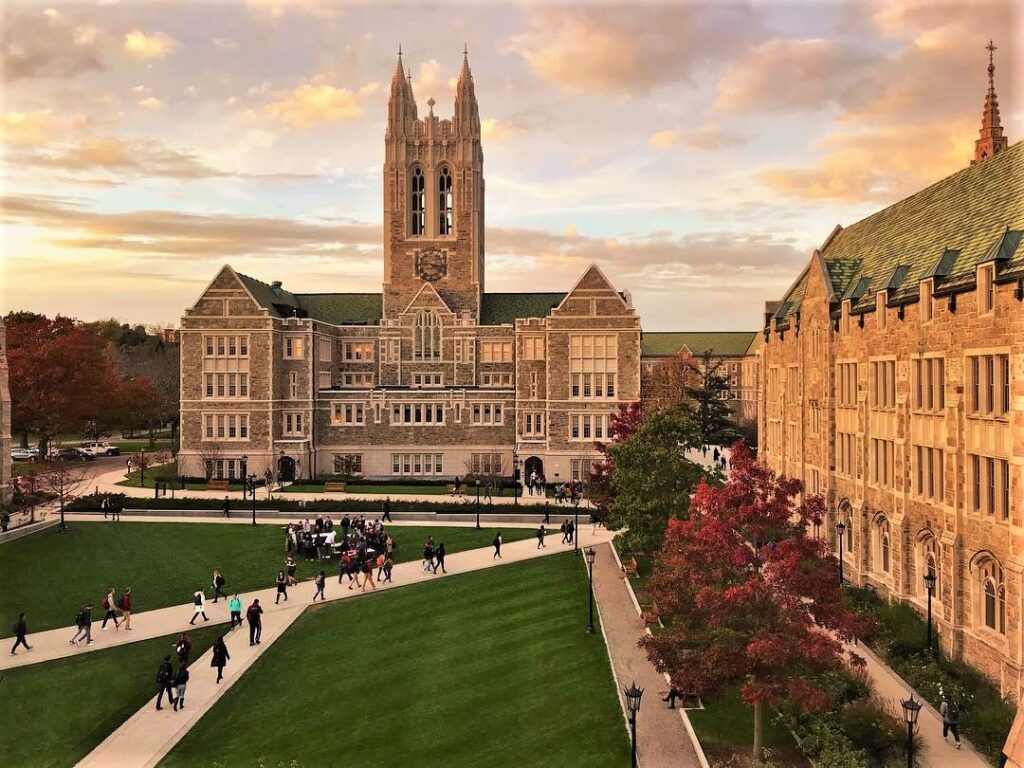 Boston College officials seized union fees from electrician Ardeshir Ansari’s paycheck at the behest of SEIU bosses, even after he had informed them that such fees violate his religious beliefs.

Ardeshir Ansari objects to supporting the union based on deeply held religious beliefs. Under the local SEIU’s monopoly bargaining agreement at Boston College, however, he was told that he must join or financially support the SEIU or be fired. To avoid being fired, Ansari unwillingly paid fees to the union in violation of his sincere religious beliefs.

On October 1, 2018, Ansari sent a letter to Boston College and the SEIU, informing them his religious beliefs conflict with joining or financially supporting the union. He asked that his union fees be diverted to charity instead of being sent to the union, an established remedy for such a conflict.

Instead of responding, the college continued to take a cut of his paycheck and send it to SEIU officials in violation of his sincerely held religious beliefs.

In response, Ansari filed charges with the Equal Employment Opportunity Commission (EEOC) against college and union officials. The EEOC then determined that both Boston College and the SEIU had violated Title VII.

Last September, the EEOC gave Ansari a right-to-sue letter, which authorized him to file a lawsuit under Title VII of the Civil Rights Act of 1964. That federal law prohibits employers and unions from discriminating against an individual based on his or her religious beliefs.

In November, Foundation staff attorneys filed a lawsuit for Ansari against Boston College and the SEIU for illegally discriminating against him by failing to reasonably accommodate his religious beliefs, violating his rights under Title VII.

The lawsuit demands that college and SEIU local officials pay all fees deducted from Ansari’s paycheck to a charity mutually agreed upon and seeks damages for the emotional distress he suffered while his rights were violated for more than a year.

Moreover, the Title VII lawsuit asks the court to prevent the college from continuing to discriminate against his religious beliefs and that the union be required to inform workers that those with religious objections to the payment of union fees are entitled by law to pay those fees to a charity instead.

“Workers with sincere religious objections to joining or funding a union are legally protected from being forced to violate their conscience,” said National Right to Work Foundation Vice President and Legal Director Ray LaJeunesse. “No one should ever be forced to choose between keeping a job to provide for their family and violating their deeply held religious beliefs by supporting a union.”

“Right to Work laws protect workers like Mr. Ansari from this kind of discrimination. Under those laws, workers can stop paying union fees and resign union membership for any reason and thus avoid illegal religious discrimination,” added LaJeunesse.